Tying The Thread Of Kinship With Fashion 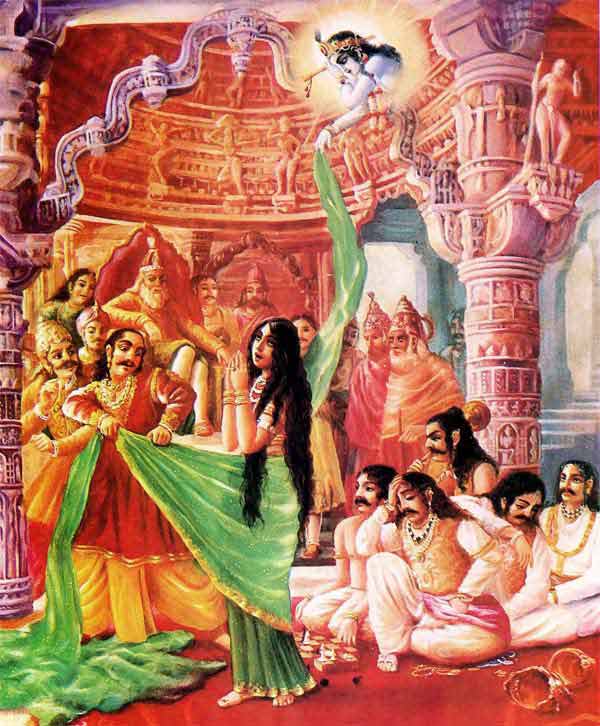 It’s 2002 and even MTV is taking a break from playing pop songs. The music is old, something that your father seems to enjoy and talks only about the bond between a brother and a sister. The lyrics make little sense to you as the demon of a sibling in your house, certainly don’t deserve this much adulation. But the exchange of gifts and sweets makes this effort to celebrate the bond worth it.

Then you learn about the significance of the cotton thread you annually tie on the wrist of your brothers – on humid August mornings smelling like your favourite food. A promise of protection and bond between a brother and a sister, a cotton thread that somehow makes all the brothers in the world saviours of their sisters, even if they don’t want to. And then there are some girlfriends of yours who don’t have brothers – who will take care of them?

But now things have changed. Rakhi is no longer just the bond between brothers and sisters but much more than that – it’s about kinship, it’s about making a statement, and it’s about style & fashion!

The Story of Rakshabandhan

There are many stories about the origin of Rakshabandhan but the most striking one is related to the Hindu epic Mahabharata. It was in the Pandavas court in Khandava that Lord Krishna accidentally cut his index finger with his own Sudharshan Chakra, while killing off Sisupal, Draupadi tied a piece of her cotton saree on his bleeding finger. In return, Krishna helped her in the court of Kauravas during her cheerharan. The cotton thread thus symbolized the bond between a brother and a sister and the promise of saving a sister from any catastrophe.

While the origin story of the festival is around kinship, over decades, the festival got wrapped up in the walls of familial bonds. And the celebration mostly remained gendered – a girl seeking protection and a boy promising his life to save her.

But now, the festival of Rakshabandhan has evolved further. More than the food and gifts, it has turned into an opportunity to make personal statements. A day to not only celebrate the bond between brothers and sisters but to elevate the idea of protection and support from its gendered identity.

Sisters have started tying the thread on each other’s wrists and the humble Rakhi has once again stepped out of the four walls of a familial home to once again embrace the kinship of unrelated. It’s not just about women seeking protectors and reaching out to them. In fact, women too are trusted and seen as protectors – of themselves and those around them.

From Rakhi looks for all genders scrawling over the whole of social media to brands running deals and discounts on their latest festive collections – the day is as much about style as much as it is about emotions. The dresses have evolved from simple sarees, suits or kurta pyjamas to a host of options. Statement jewellery pieces and accessories are the moods of the moment.

And not just in personal style, modernity has also seeped into the threads of Rakhi. There are endless designs in endless materials available – photo rakhis, magnet rakhis, plantable rakhis, rakhis made of gold, silver, platinum, and diamond, rakhis made of synthetic fibres, – whatever you can think of is available. Even the humble cotton thread has caught up with the fancy world as the eco-friendly and carbon-neutral alternative to everything else available in the market. All of this then has to tie up in a nice Instagram aesthetic for the world to see and take inspiration from.

From shagun ka lifafa to dresses, to more personalized gifts, rakhi gifting has also evolved. People have started becoming more thoughtful of what they want to give to their brothers and sisters. And it is no longer a one-way street too. Not just the person tying the Rakhi gets the gift but the one getting all the responsibilities gets it too.

It is one festival that will forever be in style because of how it has evolved with changing times and how people have embraced its true meaning instead of just blindly following the rituals.